Have you lost your hope in having a good life and a stable business to the extent that you have started disbelieving?

The second subject is hope. Hope is what keeps the world alive. Hope vs. fear. We should be hopeful, yet we should be fearful. The next point that I want to discuss is whether a person becomes rich due to his hard work, intelligence, or destiny and what the difference is between them. These are very important times to understand.

It is the stage where one gives up. It is human nature. Let's divide hopelessness into three levels, i.e., basic, intermediate and severe. To understand it, we have to think logically. Maula Ali quotes; that worries come from thoughts and not from incidents. One cannot quantify the level of the issue because, for the person facing the issue, he has the biggest problem. It means that Maula Ali is truly right.

We can say that worries are due to brain problems. It is a type of mental disease. Maula Ali quotes that worrying about the troubles is more troubling than it. Our prime minister is right that one should stop worrying. Every person has a specific level of stamina to bear the problems. Those having the experience of struggling in life can bear more issues like, for example, I have seen my bank account emptied for years. Therefore, I was habitual of it, but my brother was extremely worried when his account balance was short of $100000.

What is the problem? Who should be more worried, my brother or me? I should be worried more because my account is empty, but I'm not worried because I have greater stamina than him. Now, what is the cure? One should build up the strength of the brain as worrying is a part of mental illness. I lost all hope in 2015 after my third bankruptcy. I became hopeless. I had antidepressants which turned my life around. It made me strong. Hopelessness is a mental illness, and one should get his brain treated.

Secondly, one should pray and supplicate. We underestimate the power of supplication. Every other person says that they pray a lot and ask for a lot, but it is the repetitive version of praying that everyone does. One should pray in his language. See, Allah is the Giver. It doesn't matter whether you are a believer or a nonbeliever. If you ask something from Him, He will give it. Now, what should you ask in your dua or supplication? One should make dua for his good fate. My father told me to do so as Imam Ali says that I have seen many intelligent people stand before the people with good fates. I have never seen such a powerful dua and miracle. You can't even imagine the strength of this dua.

In my opinion, you should make this dua every time limitlessly. Now people would question my thoughts of being a multimillionaire. I am not a saint; I believe in logical solutions to everything. Someone asked Maula Ali if our destiny has been written, then what is the use of making this dua. He replied that maybe it is written in your fate that a thing will happen only upon your dua. The second point about hope is by the quote of Hazrat Umar Farooq that if it is announced, all the people will enter Jannah except for one person. I will be fearful of being that person. If it is announced that all the people will enter hell except for one, I will be hoping that I will be that person. It is a must that every person should be hopeful. If we think that God will not listen to us, then the chapter is being closed there and then. One should use this strong tool. The last point is that people say that I am putting everything onto destiny and fate despite working hard and having a high IQ. Let me clear the difference between the three elements. Every laborer would be a millionaire if becoming rich depended upon hard work. In your society, every other person is hard working.

Every scientist, engineer, and other intelligent person will be a millionaire if it depends on intelligence. Coming to experience, people running MNCs having years of experience with high salaries are not millionaires. But we cannot challenge fate and destiny at any cost. Hard work, experience, and intelligence all are important elements but together with good fate. You can hear me quoting Imam Ali many times about the value and importance of experience. He said that we must gather around experienced people as they have earned it through struggle while you can easily learn from it. It is also important to take advice from such people. He also said that he was surprised that people find their rizq (bounties) in hard work whereas it is there in charities. We should understand science. People ask me about what I pray for. I pray for the good fate of people linked to me because Maula Ali also says that if one prays for others, there will be no need to pray for himself. If the fate of other people is improving, then you become the person who is giving charity. It is the whole strategy of how to be hopeful, how to cure hopefulness. One is to cure the brain and pray for good fate, working hard, learning, and improving intelligence.

There was a person who became a saint. He complained that he was stressed due to the emptiness of his life. The saint replied that there was a stone of gold in his fate. It would help if he went towards the sea to find a person with the stone. When he went there to find the stone, he saw a blind man cleaning his feet with that stone. He asked the man to give him the stone as it was written in his fate. The man threw the stone in the sea and asked him to get it. So, only fate will not help, but you have to use strategy. Both are required because light does not only come from the bulb or electricity, but both are required. 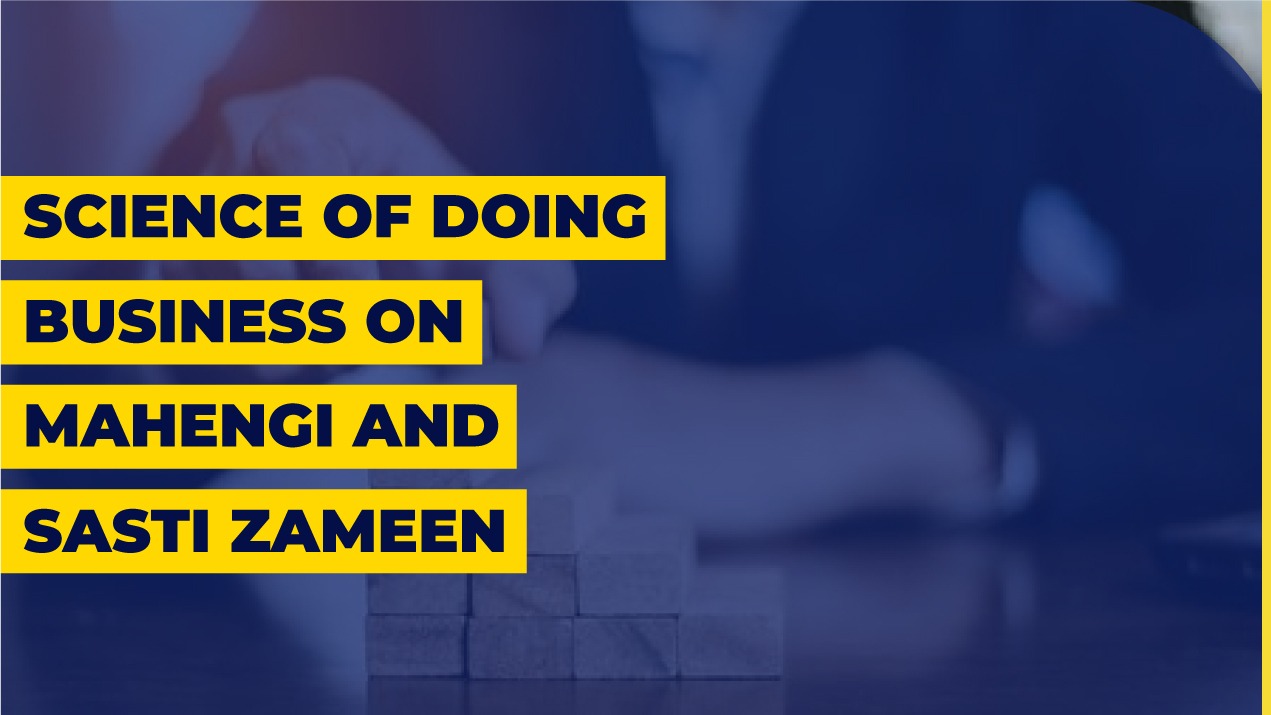 Science of doing business on Mehangi Zameen and Sasti Zameen 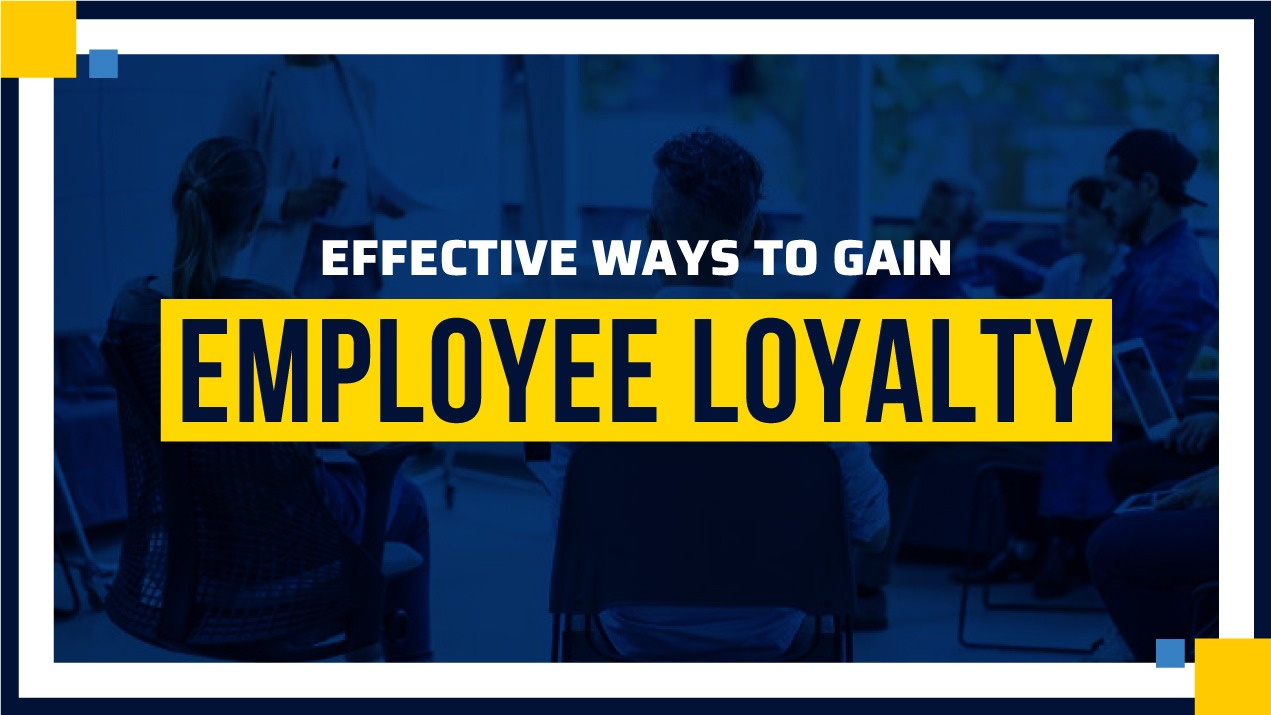 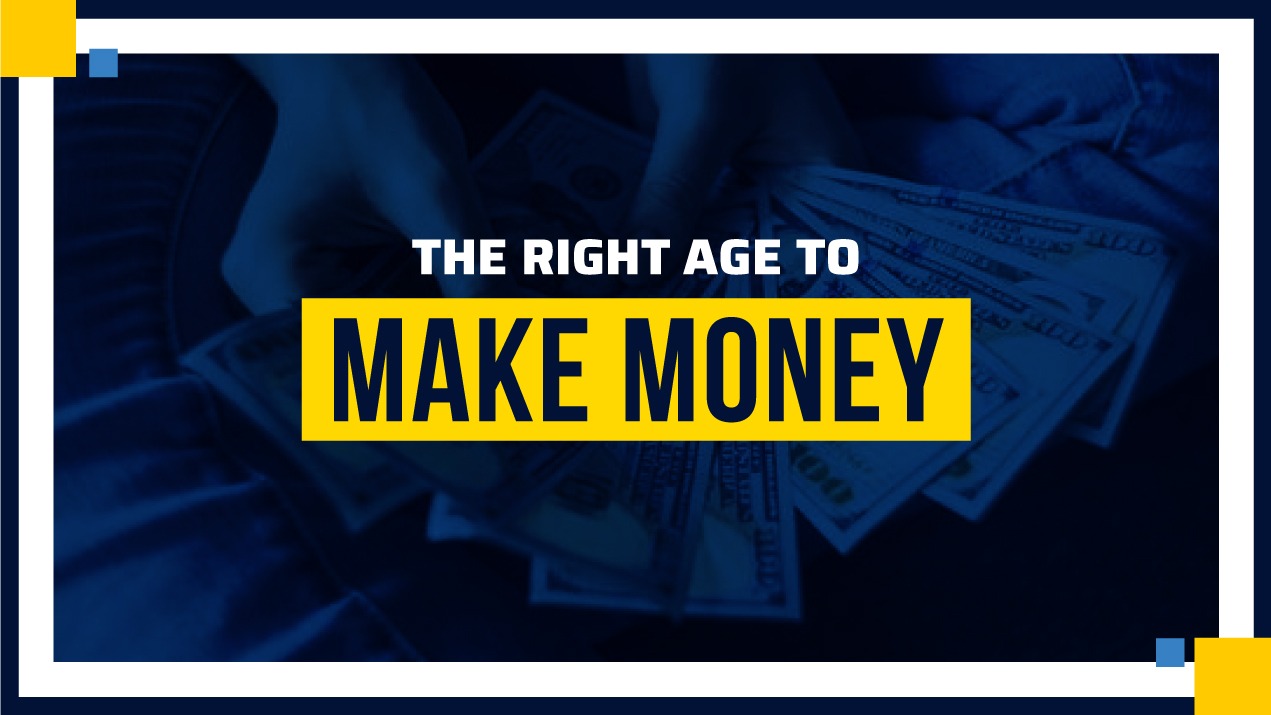 What is the right age to make money?