After all the effort you've put into 2021, the holiday rush is done, and you can relax. But this is not the time to relax; you must concentrate on Amazon sales for Q1.

If you've done everything correctly, the fourth quarter of 2022 will be your most prosperous. And to keep the momentum going, reinvest your Q4 profits into Q1 so you can maintain high sales in the long run. It's tempting to put that money in a savings account, but while you should do so, you should also invest some gains into the next quarter.

There will be buyers who want to get a head start on next year's festivities, purchasers who missed out on 2021's Christmas discounts, and buyers who wish to put their Amazon gift cards to good use. If you're prepared for those sales, you'll be able to avoid the post-holiday dip and pad your Q1 more than other merchants.

Winter lasts far longer for many shoppers than just Christmas. And if you can 'convert' Christmas things into winter items, you'll have a strong chance of increasing your Amazon sales in the first quarter.

Skis/snowboards, sweaters, jackets, gloves, scarves, boots, car accessories, and outdoor equipment, for example, are usually purchased as Christmas gifts. However, they are still helpful in January and February (and even March and April, depending on the climate). Instead of the holiday-themed copy previously employed, emphasize the main elements of these products as being necessary for the next several months and target shoppers in colder areas. Amazon sellers make a lot of money around the holidays, but don't let that become your golden goose. Instead, diversify your inventory so that you have quality products all year.

To balance things out, look for items with great potential but low turnover and then bring in some low-margin, high-turnover items. This way, you'll have a good assortment of products to keep sales even and consistent throughout the first quarter (and the rest of the year).

Chinese New Year (12 February), Valentine's Day (14 February), St. Patrick's Day (17 March), and Easter are the following significant holidays on your calendar (4 April). While the Super Bowl (7 February) is not an official holiday in the United States, many Americans believe it to be one.

This provides you with a significant potential to move products in various categories, including sweets, clothing, books, movies, gift baskets, gadgets, décor, toys, and beauty care. You're in a terrific position to begin your preparations and gain an advantage over your competition. But don't put it off any longer!

5. Maintain a sense of perspective

Finally, it's critical to maintain perspective with all of the work you'll be doing to prepare for Q1.

Q4 is a massive quarter that does not accurately reflect the entire year. It's difficult to duplicate those sales, regardless of who you are, because people don't spend nearly as much in the other three quarters.

Buyers have spending hangovers and cannot part with as much money as they did previously, so don't set unrealistic expectations based on your Q4 performance.

After you've finalized all of your Q1 tactics, the last thing you'll want to worry about is pricing. Ensure that your prices are the most competitive, aggressive, and fair on the market to assist the growth of Amazon sales in 2022. 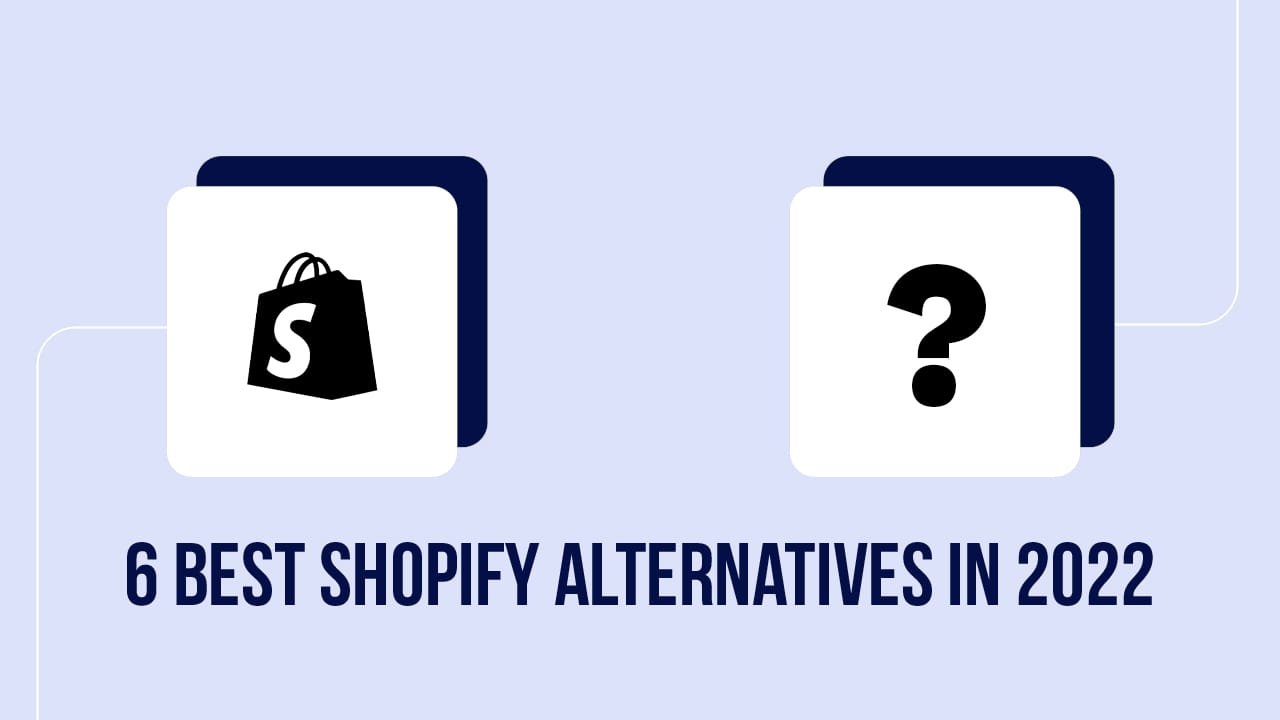 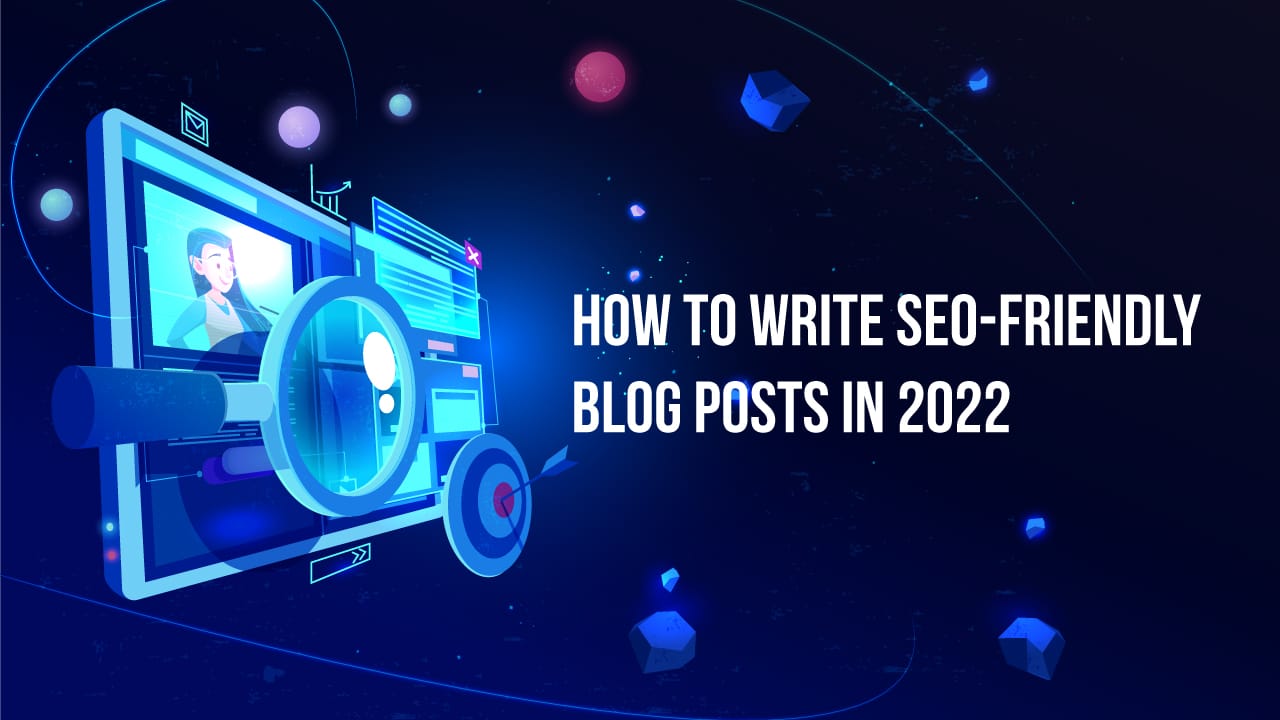 How to Write SEO-Friendly Blog Posts in 2022 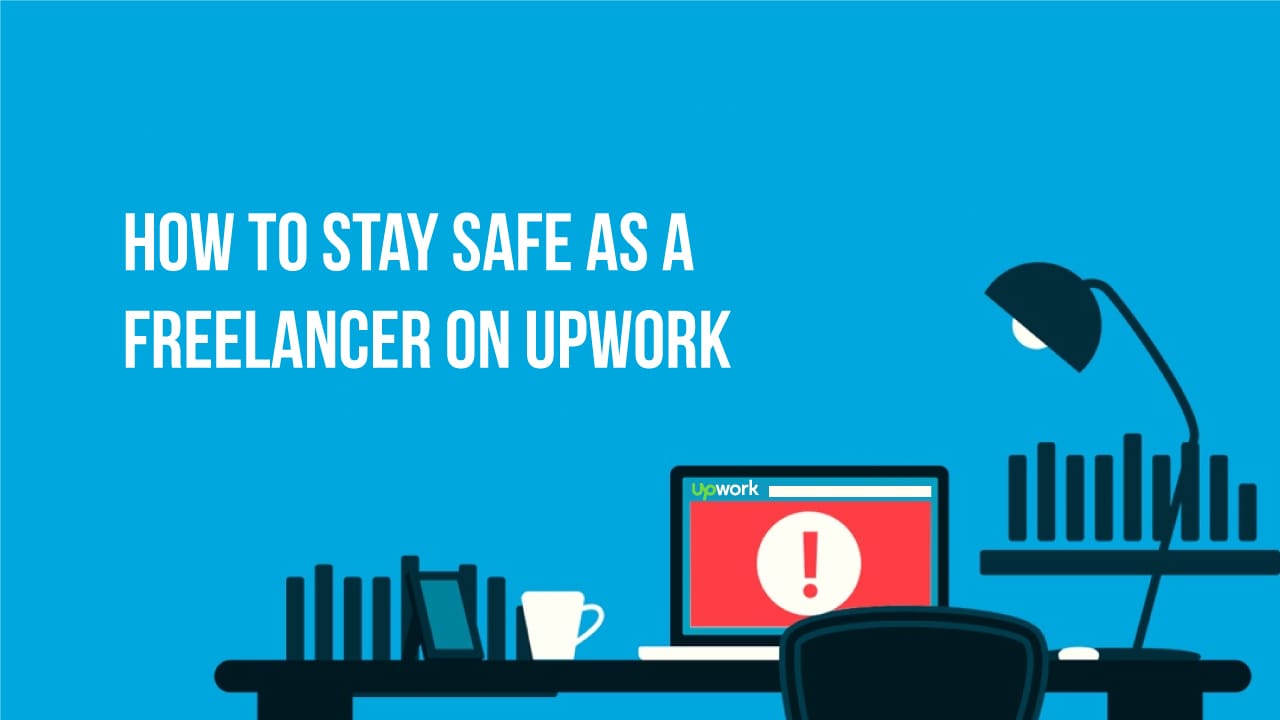 How to Stay Safe as a Freelancer on Upwork

Your Journey to Amazon FBA

Register Today No Thanks